Here’s how to play the main riff from Johnny Cash’s version of the song “Hurt”. 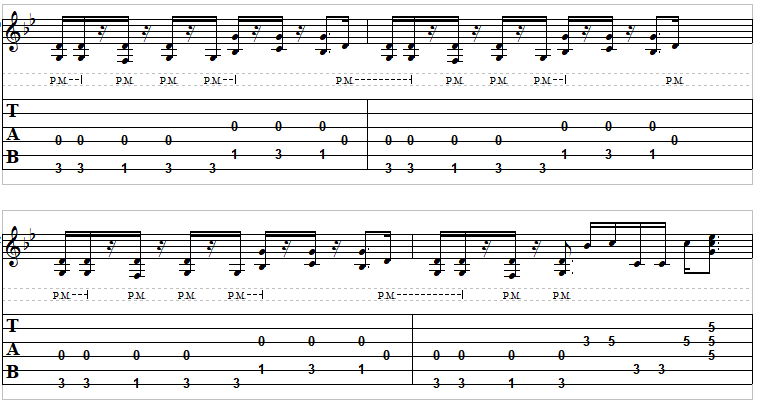 Skid Row was one of the last hair metal bands to hit the mainstream before grunge took over in the early ’90s. They were also arguably the last of such bands to have any originality. Their self-titled release used standard metal riffs and simple lyrics, but they broke away from the pop-metal that was going on with thrashy guitars and variances of ’80s metal formats. Their personal differences broke them apart in 1996, and Sebastian Bach went to work on acting, with little success.